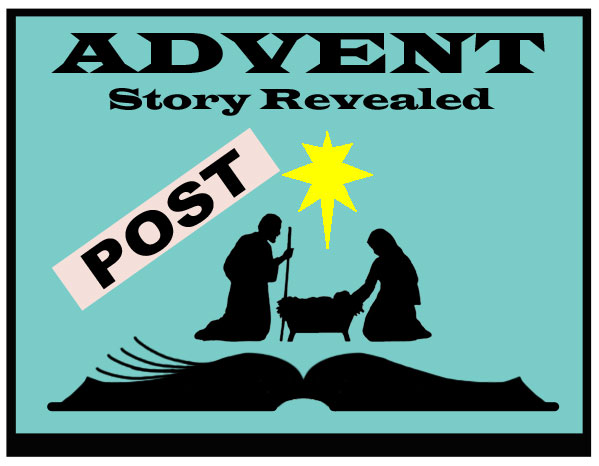 Matthew 2:10-11
When the Magi saw the star, they rejoiced exceedingly with great joy. After coming into the house they saw the Child with Mary His mother; and they fell to the ground and worshiped Him. Then, opening their treasures, they presented to Him gifts of gold, frankincense, and myrrh.

Before we talk about the gifts of the Magi, allow me to reveal that every reenactments of the nativity I’ve watched were not exactly accurate, biblically that is. Based on the Bible, when the Magi came before Jesus, he was not a baby anymore. The Greek word used for ‘Child’ here was PAIDION which means an infant between the age of 6 months and older. Clearly, upon their arrival, Joseph and Mary had upgraded their living situation from the animal pens to a house of their own. It makes sense. The census would be over by then and the population of Bethlehem would decrease back to normal. Joseph decided to stay in Bethlehem and moved his family to an available house or he built one. Afterall, he was a carpenter and mason. Either way, they were in a house.

So, when the Magi laid their eyes on the Child Jesus, they being from the eastern kingdoms of Persia, Medes and Babylon prostrated themselves before someone considered as a Great One worthy of divine worship.

If Joseph and Mary were not already surprised and a little bit perplexed, the Magi presented gifts that in all their lives they have never seen; gold, frankincense, and myrrh. From Joseph’s & Mary’s perspective, they were probably only aware of the gift’s monetary value. I wonder if they truly understood that the gifts had meaning and was intrinsically tied to Jesus’ Destiny.

In those days, Gold had the greatest monetory value among the rare elements of the earth and was mostly given exclusively to royalty. So, was Jesus royal enough for the gift of gold?

Revelation 17:14
These will wage war against the Lamb, and the Lamb will overcome them, because He (Jesus) is Lord of lords and King of kings, and those who are with Him are the called and chosen and faithful.”

Revelation 19:16
And on His robe and on His thigh He has a name written, “KING OF KINGS, AND LORD OF LORDS.”

What exactly is frankincense? It is an aromatic resin used in incense and perfumes. More importantly, it was the incense used by the priests of Israel in the Holy Temple. A few times in the year, a priest was chosen to enter ‘the Holy Place’, the biggest chamber of Israel’s Temple, to burn incense on the Altar of Incense as a way of presenting the prayers of the people to God. So, why did the Magi present frankincense?

Jesus is not just the King of kings, He is also the Priest of all priests.

Zechariah 6:13
Yes, it is He who will build the temple of the Lord, and He who will bear the honor and sit and rule on His throne. Thus, He will be a priest on His throne, and the counsel of peace will be between the two offices.”’

Hebrews 5:6
…just as He says also in another passage, “You (Jesus) are a priest forever according to the order of Melchizedek.”

Melchizedek was the ancient king and high priest of Salem during Abraham’s time.

Myrrh has been used throughout history as a perfume, incense and medicine. It’s monetory value was high, but you have to wonder what is its connection to Jesus in this context? It will be interesting to note that as Jesus was being buried after his death on the cross, his body was prepared for burial with spices and myrrh.

Was Myrrh given to honor His death?

Well, not so much his death but more to honor His sacrifice.

John 1:29
The next day he saw Jesus coming toward him, and said, “Behold, the Lamb of God, who takes away the sin of the world!

Ephesians 5:2
And walk in love, as Christ loved us and gave himself up for us, a fragrant offering and sacrifice to God.

Matthew 20:28
Even as the Son of Man came not to be served but to serve, and to give his life as a ransom for many.”

John 3:16-17
“For God so loved the world, that he gave his only Son (as sacrifice), that whoever believes in him should not perish but have eternal life. For God did not send his Son into the world to condemn the world, but in order that the world might be saved through him.