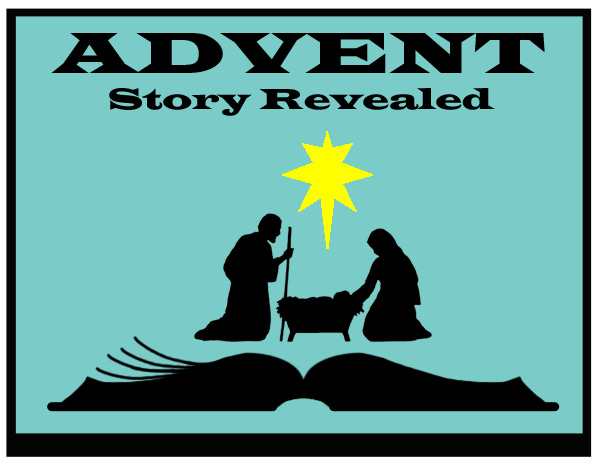 Christmas in the Tent of Abraham

We now have enough dark background on the reason for Christmas. And there is nothing more darker than the fact of eternal doom hanging over the heads of all mankind because of SIN. By themselves, mankind is powerless to escape. Fortunately, the Lord God is there.

Deuteronomy 4:31
For the LORD your God is a merciful God; He will not abandon you or destroy you or forget the covenant with your fathers, which He swore to them by oath.

Nehemiah 9:31
But in Your great compassion, You did not put an end to them; nor did You forsake them, for You are a gracious and compassionate God.

Because of God’s compassion and grace, He set into motion a plan. “The Plan!” The plan for mankind’s salvation. And an intricate part of that plan involved a most unusual birth which took place in the beginning of the New Testament. But before that fantastic event, God decided to do… sort of… a dress rehearsal, so to speak. Let us go back to the book of Genesis.

God’s plan was to choose a specific family line of whom will be instrumental in the salvation of mankind. Following 24 generations in the line of Seth (a son of Adam), we come to Abram who would later be renamed Abraham.

Abram was given a very important promise.

Genesis 12:3b
And in you all the families of the earth will be blessed.

Genesis 22:18
“In your seed (offspring) all the nations of the earth shall be blessed…”

But Abram had a problem. His wife Sarai (Sarah) was barren. Does this sound familiar?

Then when Abram turned 99 and Sarai was 90, way way beyond childbearing years…

Genesis 17:1-5; 15-19
Now when Abram was ninety-nine years old, the LORD appeared to Abram and said to him, “I am God Almighty; Walk before Me, and be blameless. I will establish My covenant between Me and you, and I will multiply you exceedingly.”

Then Abraham fell on his face and laughed, and said in his heart, “Will a child be born to a man one hundred years old? And will Sarah, who is ninety years old, bear a child?” And Abraham said to God, “Oh that Ishmael might live before You!” But God said, “No, but Sarah your wife will bear you a son, and you shall call his name Isaac; and I will establish My covenant with him for an everlasting covenant for his descendants after him.”

He said, “I will surely return to you at this time next year; and behold, Sarah your wife will have a son.”

And Sarah was listening at the tent door, which was behind him. Now Abraham and Sarah were old, advanced in age; Sarah was past childbearing. Sarah laughed to herself, saying, “After I have become old, shall I have pleasure, my lord being old also?”

And the LORD said to Abraham, “Why did Sarah laugh, saying, ‘Shall I indeed bear a child, when I am so old?’ Is anything too difficult for the LORD? At the appointed time I will return to you, at this time next year, and Sarah will have a son.”

Sarah denied it however, saying, “I did not laugh”; for she was afraid.

Sure enough, when Abraham turned 100…

Genesis 21:1-8
Then the LORD took note of Sarah as He had said, and the LORD did for Sarah as He had promised. So Sarah conceived and bore a son to Abraham in his old age, at the appointed time of which God had spoken to him. Abraham called the name of his son who was born to him, whom Sarah bore to him, Isaac. Then Abraham circumcised his son Isaac when he was eight days old, as God had commanded him. Now Abraham was one hundred years old when his son Isaac was born to him.

Sarah said, “God has made laughter for me; everyone who hears will laugh with me.” And she said, “Who would have said to Abraham that Sarah would nurse children? Yet I have borne him a son in his old age.”

The child grew and was weaned, and Abraham made a great feast on the day that Isaac was weaned.