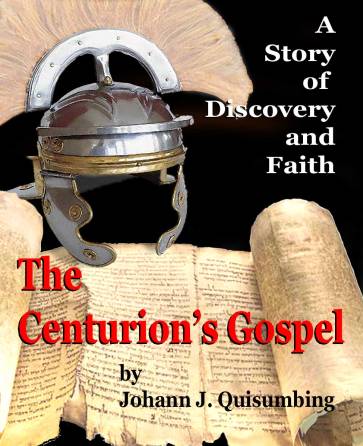 The battle raged on for another three hours. Though the Roman lines held, Arturos was worried on how long they can hold out until they are finally pushed back. The legionnaires were exhausted. All the reserves were used to bolster the lines and the reinforcements were an hour over due. So far, Aretas had only used the Nubians. He still had two thousand Arab forces in reserve. The last attack was almost a disaster when the Nubians broke through the shield wall of the left flank which almost resulted in a route. But a counter attack led by Arturos himself and Cornelius pushed them back.

Then Arturos ordered his cohorts to slowly advance. The Nubians withdrew about a hundred yards to regroup. In a bold move, he signaled his lines to quickly open up, then his cavalry of two hundred men quickly rode through the opening and formed up for a charge about twenty yards ahead. Then the cohorts formed up into two wings. Arturos commanded the left wing while Cornelius led the right wing.

The Nubians did not expect a charge and they panicked as walls of mounted spears were bearing down on them. The cavalry easily caught up to the retreating Nubians and carved out a wide swatch down their middle. Then they wheeled to the left effectively cutting off their left flank. In the confusion and panic the cut off flank turned and ran toward Arturos’ advancing left wing. They clashed and a pitched battle went under way. Cornelius had to halt his wing to keep them abreast to the left wing to make sure that they can support them if need be.

Then Cornelius heard multiple horns being sounded from the enemy side of the long valley. Thinking that Aretas had finally committed his reserves, Cornelius rode his horse to a nearby knoll to asses the situation. What he saw was the Arab forces withdrawing further back where they came from. Aretas’ command pavilion on the ridge was being struck and all he could see were his flags also withdrawing. The reason of which became obvious when upon hearing trumpets blaring behind him, Cornelius shifted his gaze back at the gap and saw a massive formation of cavalry. The relief force had arrived.