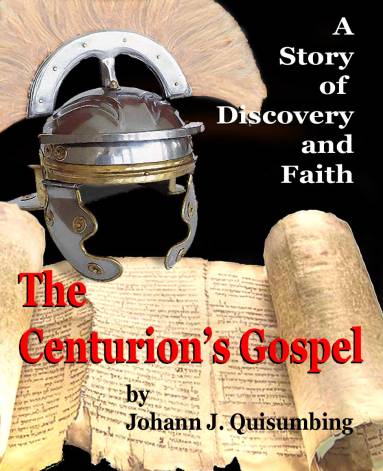 When they returned to the encampment near Capernaum, many of the seventy men have returned including Jacob. There was joyous laughter throughout the camp. Jacob was recalling his week long adventure with the young John Mark, who was also recounting his own version to Peter. He spoke excitedly of preaching to an assembled crowd in every village they went.

“I cast out an evil spirit!” He blurted out excitedly. “At first, I was afraid for he was a mad man that dogged us with wild screeching and hysterical laughter. Finally, I pointed at him and commanded the demon in him to come out in the Master’s name… and it worked!”

Before Jacob could finish his story, Jesus called them all to gather around him.

“I was watching Satan fall from heaven like lightning,” He said. “Behold, I have given you authority to tread on serpents and scorpions, and over all the power of the enemy, and nothing will injure you. Nevertheless do not rejoice in this, that the spirits are subject to you, but rejoice that your names are recorded in heaven.”

Then he raised his hands high up and with a joyous voice he called out, “I praise You, O Father, Lord of heaven and earth, that You have hidden these things from the wise and intelligent and have revealed them to infants. Yes, Father, for this way was well-pleasing in Your sight.”

The people joined him in praise. Cornelius, who was much more reserved, closed his eyes and thanked Him silently.